A Matter of Perspective: Putting a New Lens on Our Patient Interactions 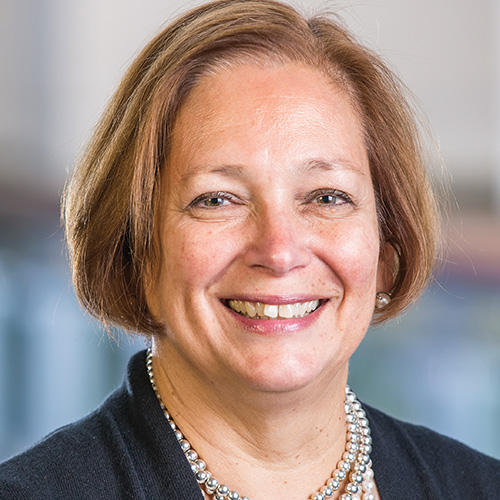 An expert in the field of breast imaging, Valerie P. Jackson, MD, is the executive director of the American Board of Radiology (ABR), a position she has held since 2014. She previously served on ABR’s board of trustees from 2001 to 2010.

In her President’s Address, Dr. Jackson will discuss the importance of meaningful interaction between radiologists and their patients. A variety of new developments, such as value-based care, team-based delivery models and the rise of artificial intelligence, each in their own way, contribute to a growing imperative for radiologists to connect more directly with patients.

“It is in our best interests as radiologists to forge new, more beneficial relationships with those we serve,” Dr. Jackson said. “The key to progress is in changing our perspectives and approaches - toward patients, referring physicians and our own profession - and reimagining new ways of working together.”

The recipient of numerous honors throughout her career, Dr. Jackson is a fellow of the ACR and has received the gold medals of the IRS, SBI and ACR. The Valerie P. Jackson Education Fellowship also recognizes her work with ACR. Dr. Jackson delivered the Annual Oration in Diagnostic Radiology at RSNA 2002.