While surgery is the standard treatment for stage 1 non-small-cell lung cancer (NSCLC), patients who are not candidates for surgery have traditionally turned to conventionally fractionated radiotherapy as a potential treatment or cure.

But there have been drawbacks. To be effective in targeting tumors, radiotherapy requires high doses of radiation to destroy cancer cells, and in the process, may damage healthy cells and tissues near the treatment area. In addition, daily conventional radiation therapy for NSCLC could extend to six or more weeks of treatment.

However, as technology has advanced, new technology with superior image guidance and tumor motion management has emerged — stereotactic body radiotherapy therapy (SBRT) or stereotactic ablative body radiotherapy (SABR) — which allows for more precise delivery of high radiation dose to the tumor over a substantially shorter period of time with less damage to surrounding healthy tissues.

“In the setting in which a smaller tumor is physically or geographically amenable, the daily radiation dose can be much higher which allows for a shorter course of treatment for the patient, which can be as few as one, but is often in the range of 3-5 fractions,” said Daniel A. Hamstra, MD, PhD, clinical director at Beaumont Health, Dearborn, MI.

In the past two decades, SBRT/SABR has rapidly emerged as an effective and safe treatment for early-stage inoperable NSCLC and is now the standard of care for inoperable patients as described in multiple evidence-based guidelines.

Nevertheless, direct comparisons to conventionally fractionated radiotherapy to assess the effectiveness of SBRT/SABR for NSCLC have been relatively limited, said Dr. Hamstra, a member of the RSNA Oncologic Imaging and Therapies Task Force under the RSNA News Editorial Board.

“Initial trials were promising and were then followed by a landmark phase II cooperative group trial — RTOG 0236,” said Drew Moghanaki, MD, MPH, chief of radiation oncology, Atlanta VA Health Care System, and acting associate professor, Emory Winship Cancer Institute, Atlanta. “The results confirmed a previously serendipitous finding of 93% tumor control in the primary tumor with an overall survival rate of 40% after five years of follow-up in inoperable patients.”
But questions remained about these findings, primarily because the study did not use a control arm comparing SBRT to conventional radiotherapy. For this reason, clinical investigators were left to wonder whether the outcomes in the RTOG 0236 study may have been the result of patient selection versus the dose/fractionation prescription

In February 2019, a study in The Lancet by Emeritus Prof. David Ball, MD, of the Peter MacCallum Cancer Centre, Melbourne, VIC, and colleagues, reported the results of the first Phase III randomized trial that compared SABR with conventionally fractionated radiotherapy in patients with inoperable peripherally located stage 1 NSCLC.

Researchers say the results open the door for expanded use of SBRT/SABR in patients with NSCLC.

For more information about managing high-risk radiologic features with SABR and the future of SBRT/SABR, read the September issue of RSNA News.

Access the 2014 study, “Long-term Results of RTOG 0236: A Phase II Trial of Stereotactic Body Radiation Therapy (SBRT) in the Treatment of Patients with Medically Inoperable Stage I Non-Small Cell Lung Cancer,” by Robert Timmerman, MD, and colleagues, at redjournal.org. 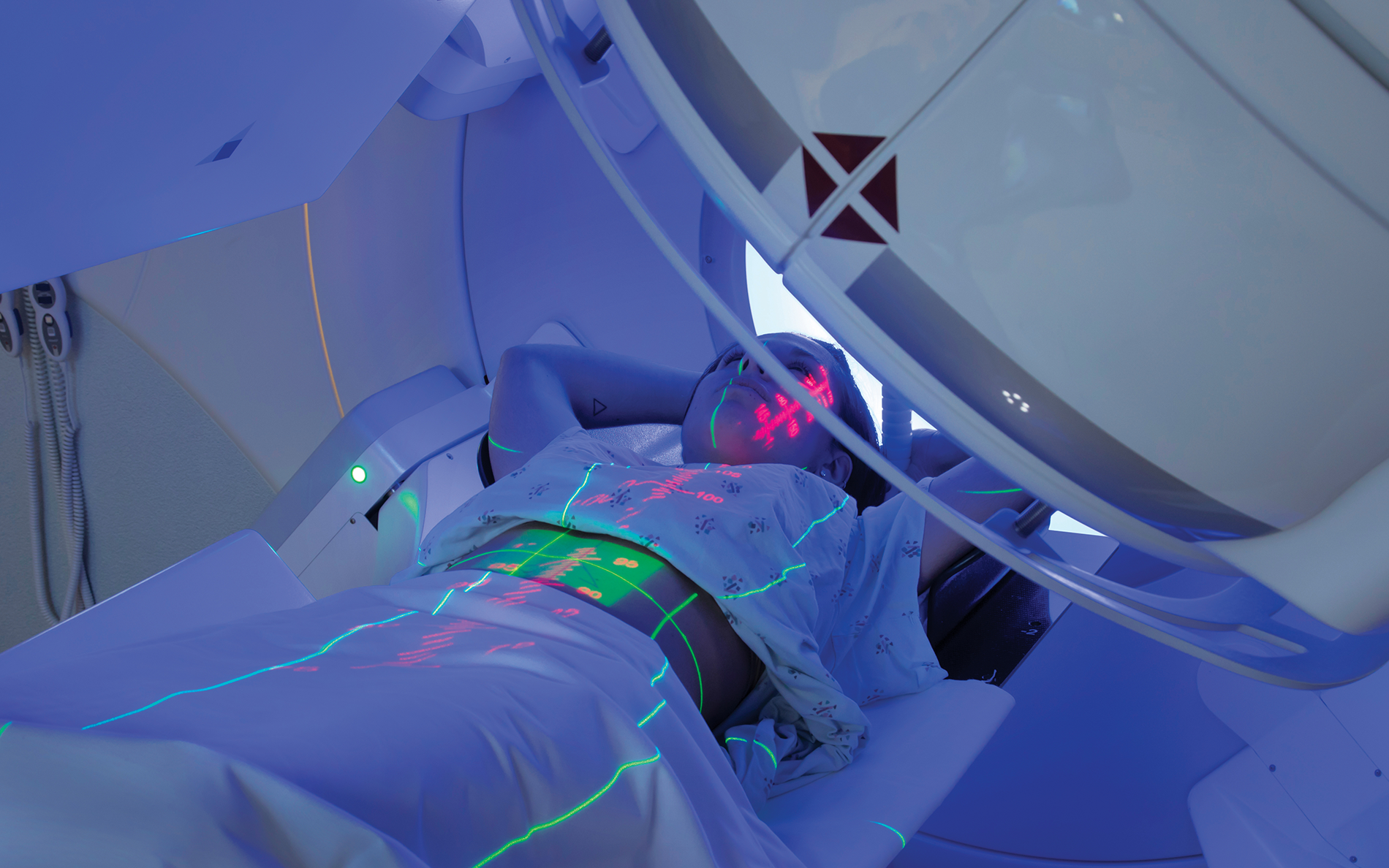 Chest CT Scans Should be Ordered Routinely in Follow-Up

Guidelines suggest that current RECIST criteria is not sufficient for detecting LR. Instead: