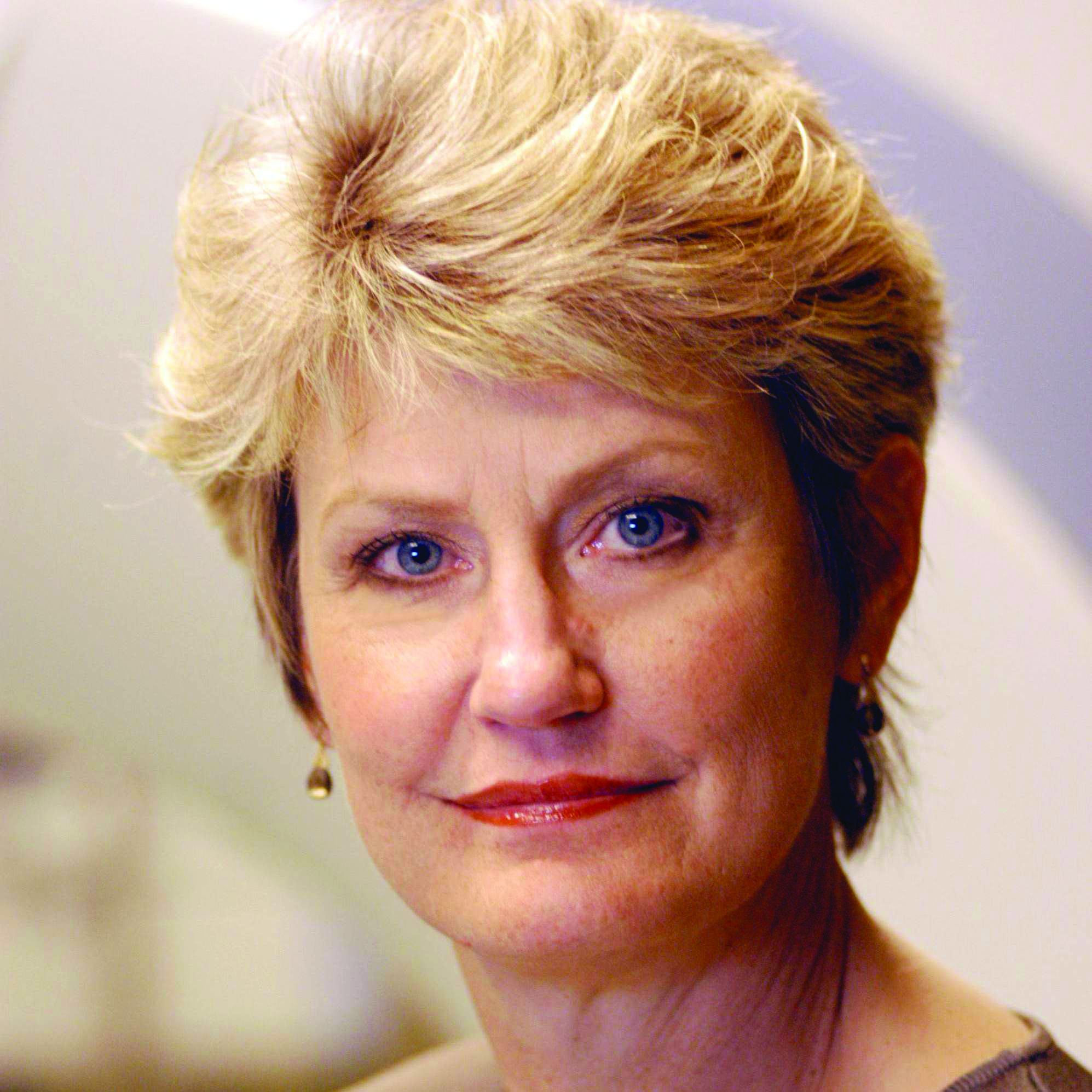 The RSNA/AAPM (American Association of Physicists in Medicine) Symposium, "State of the Art in CT Imaging" will be presented by Denise R. Aberle, MD, and Cynthia H. McCollough, PhD, on Tuesday, Nov. 27, at 10:30 a.m. in Room E451B.