DRG, the German Radiological Society, embarked on the project in 2011 when it purchased the property and launched plans to restore the landmark honoring the German physicist and Nobel Prize winner who discovered the X-ray in 1895. To date, DRG has received more than 250,000€ in contributions and welcomes additional donations for this important project.

“The RSNA was very inspired by the DRG’s presentation about the ongoing project to restore the birthplace of Wilhelm Conrad Röntgen and recognizes how important it is to preserve his memory,” said 2015 RSNA President Ronald L. Arenson, M.D., who attended the DRG Congress in May 2015, where RSNA also staffed a booth. “We believe this birthplace museum will serve not only as a symbol of Röntgen's remarkable life and career, but also as an inspiration to the radiology community."

The RSNA contribution also honors the past and celebrates the future of this birthplace museum—and the future of radiology—in honor of the Society’s 100th anniversary.

Röntgen was born on March 27, 1845. The Röntgen property has changed little in 170 years and requires significant redevelopment and renovation. With a team of museum experts and specialists for conservation, DRG plans to restore the landmark and create an international meeting place for science.

RSNA encourages its members to consider making individual donations to this important project. View full details on the restoration project at www.roentgen-geburtshaus.de/en-GB/427/welcome. 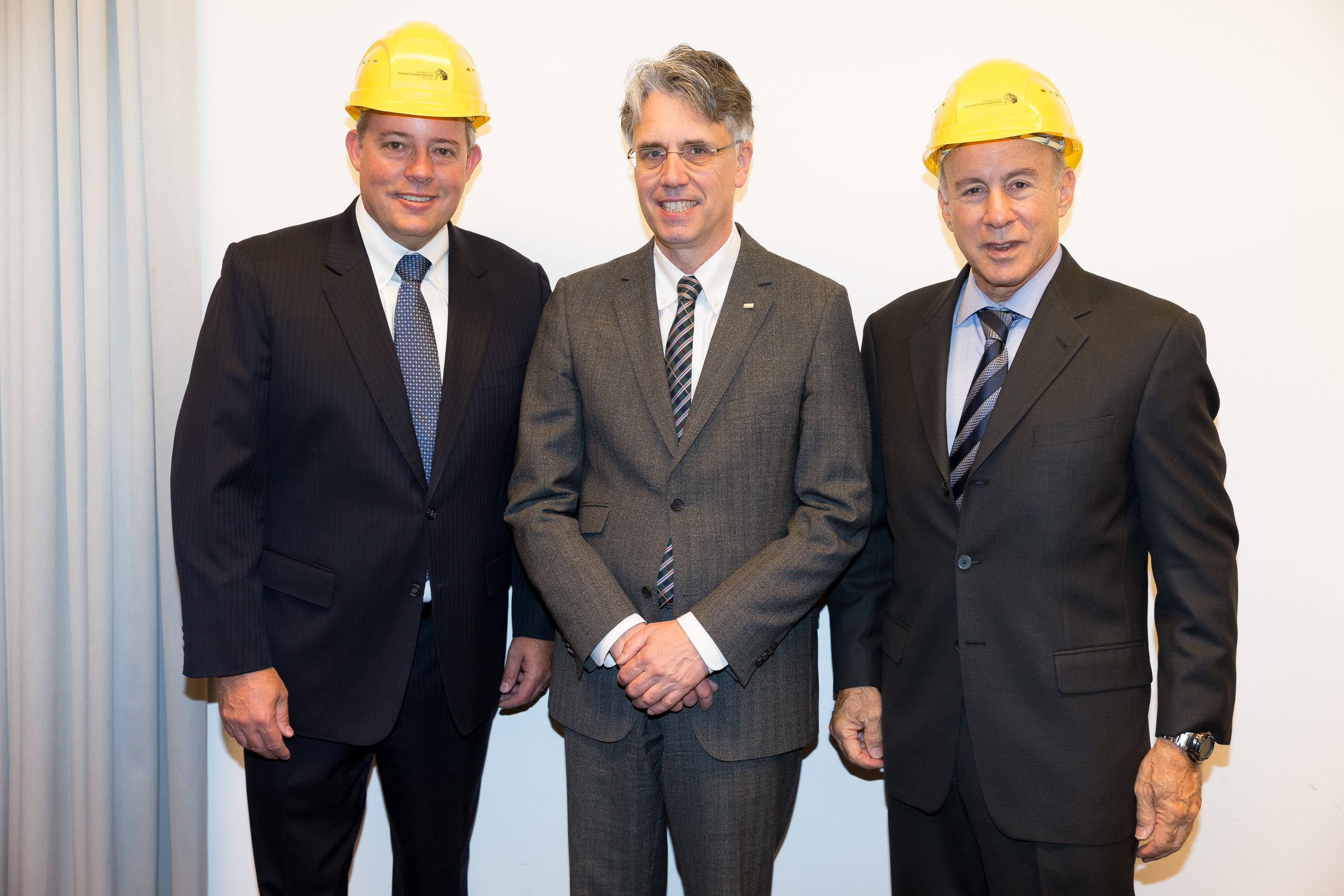 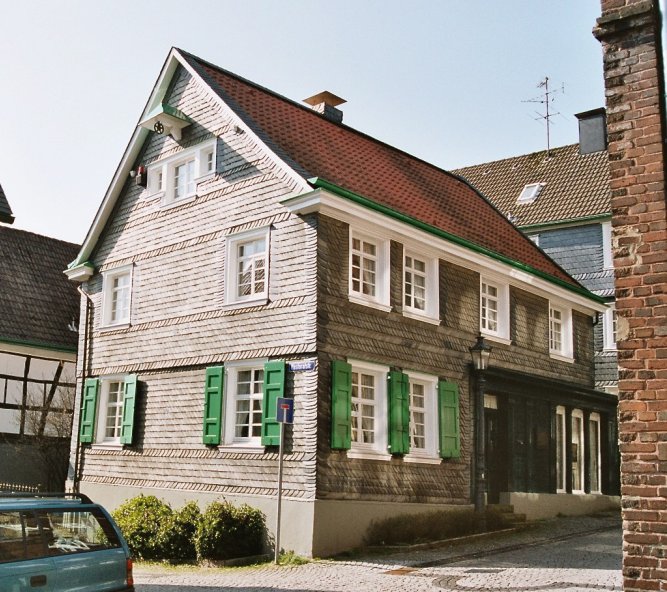 The 170-year-old Röentgen property (above) will undergo extensive redevelopment and renovation.
Editor's Picks