While Congress has finally repealed the much-maligned Sustainable Growth Rate (SGR) formula, replacing it with a new value-based Medicare reimbursement system, much is still unknown about the new law and what it means for radiologists.

The SGR reform bill was enacted in 1997 as a way to slow the growth of Medicare spending on physician services. The complicated formula linked Medicare physician reimbursements to increases in the gross domestic product. Each year the formula resulted in planned cuts for the following year.

In what became an annual tradition in Washington, D.C., Congress avoided the potentially enormous SGR-related reimbursement cuts by approving a series of short-term “patches.” In all, 17 such patches were passed.

But in a rare display of bipartisan consensus, the House and Senate overwhelmingly passed the Medicare Access and Children's Health Insurance Program (CHIP) Reauthorization Act, or MACRA, that permanently repeals SGR. President Barack Obama signed the bill into law on April 21, ending the use of the SGR formula.

Healthcare organizations, including the American College of Radiology (ACR) and the American Medical Association, applauded the bill that many healthcare leaders say was a long time in coming.

“This legislation is long overdue,” said David Levin, M.D., professor and chairman emeritus of the radiology department at Thomas Jefferson University Hospital, Philadelphia. “It means that physicians can finally get out from under the constant threat of cuts.”

“The SGR formula was flawed from the inception,” added Cynthia R. Moran, executive vice-president, Government Relations, Economics & Health Policy at ACR in Washington, D.C. “It was a bad policy that hung around way too long and Congress decided to pass this bill even without deciding how to pay for it.”

“Physicians will either be penalized or receive a bonus depending on how they meet those quality measurements,” Moran said.

“This legislation is the result of most policymakers acknowledging that the fee-for-service, volume-driven model is unsustainable, and that they want to reorient delivery systems away from quantity toward quality,” Moran said.

The measure also would offer higher fees to physicians who participate in value-based alternative payment models such as accountable care organizations (ACOs).

Radiologists Should Prepare for Next Steps

Although the new legislation is a welcome relief, radiologists need to start preparing for the transition, according to Vijay M. Rao, M.D., the David C. Levin Professor and Chair of Radiology at Jefferson Medical College of Thomas Jefferson University, Philadelphia, and the RSNA Board of Directors Liaison for Information Technology and Annual Meeting.

“It’s a good thing that the bill passed, but we radiologists need to think quickly about how to prepare for the next steps,” Dr. Rao said.

The law is not paid for, but there is expectation that the move from volume to quality will result in lower costs, eventually enabling the SGR repeal to pay for itself.

“The next few years are critical to make sure the program evolves in the way people hope it will,” Moran said. “This transition represents a real opportunity to improve flaws in the current system.”

Concurs Dr. Rao: “It is very good news that the SGR formula was repealed. There are many unknowns about how the new system will impact radiologists.”

While the transition could be difficult for radiologists, Moran sees a potential silver lining.

“Radiologists were poster children for fee-for-service and volume-driven medicine for decades,” she said. “This new law is moving toward different models of delivery, which will allow radiologists to get back into the clinical setting and interact more with patients and physicians.” 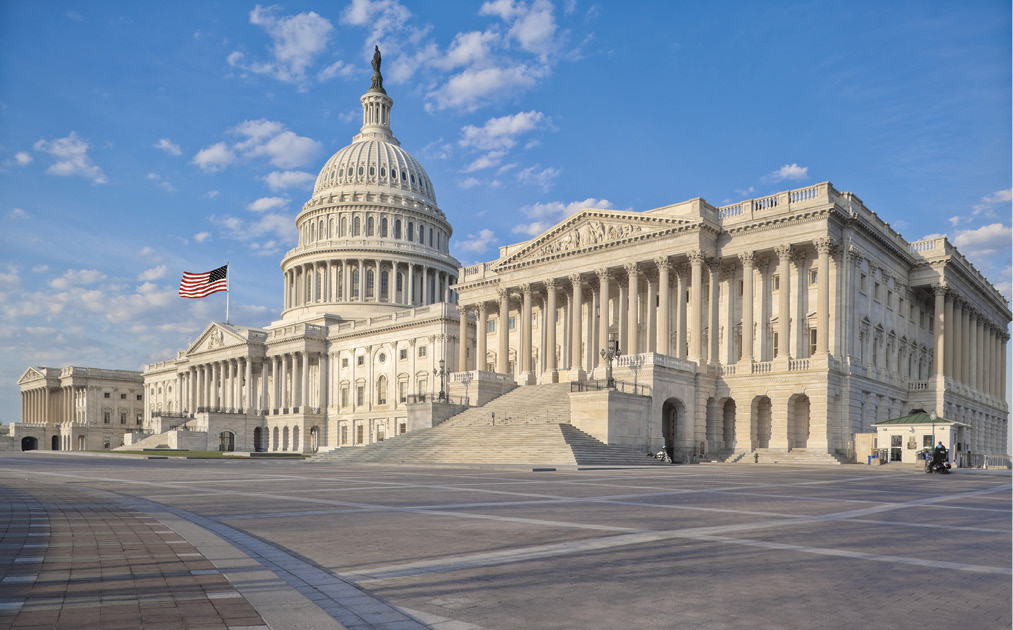 The new law—the Medicare Access and Children's Health Insurance Program Reauthorization Act, or MACRA—permanently repeals the Sustainable Growth Rate (SGR) formula, helping to bring an end to the substantial reimbursement hits directed at radiology for many years.
Richard S. Dargan is a writer based in Albuquerque, N.M., specializing in healthcare issues.
Editor's Picks