A panel of healthcare policy experts urged radiologists to accept and take action toward transitioning from a fee-for-service payment model to a value-based one during an RSNA 2014 session, “The Affordable Care Act: What Does it Mean for Radiologists and Radiology?” The panel echoed the message David C. Levin, M.D., expressed during the RSNA 2014 Annual Oration in Diagnostic Radiology.)

In fact, the demise of the fee-for-service payment model may be the only thing politicians and policymakers agree about related to the Patient Protection and Affordable Care Act (ACA), also known as Obamacare, experts said. “The idea that fee-for-service is unsustainable for the long term is a commonly held belief among all policy makers regardless of their political party identity,” said Cynthia Moran, executive vice-president of American College of Radiology (ACR) and an expert in government relations, economics and health policy.

“We don't know quite where we are going, but we do know that Congress and policymakers—regardless of who is in the White House—are going to make it more and more uncomfortable to stay in a fee-for-service, volume-driven payment scheme,” Moran said.

Moran noted that attempts at a full repeal of ACA by Republicans would fail due to the veto power of President Obama, despite the party's upcoming majority in the House of Representatives and Senate in the 114th Congress. Certain areas are ripe for repeal, however, especially those in which there is some support from Democrats such as the elimination of the Independent Payment Advisory Board (IPAB), which decides how Medicare can save money without affecting coverage or quality.

“If you lost that ability to interact with Congress on health-policy decisions, I think that would be a travesty that would very much disenfranchise the American College of Radiology, its members, and radiologists in general,” Moran said.

Empowering Radiologists with Data is Goal

Discussions involving the shift to value-based payment models aren't something for the future—they are happening now, emphasized Ezequiel Silva, III, M.D, vice-chair of the ACR Commission on Economics and an advisor to the Relative-Value Scale Update Committee (RUC), which has worked to quantitatively define value with some critical claims-based data measure.

“The challenge to get that data into the hands of radiologists has never been greater, and it's something the college (ACR) takes very seriously,” Dr. Silva said, adding physicians want to adapt the new payment model without financially crippling their practices. “It puts physicians from a physician-payment perspective into an awkward middle ground,” he said.

The ACA has presented radiologists and all physicians with a new landscape in which to provide their services, which was going to happen with or without the ACA, said Thomas Greeson, a healthcare regulatory lawyer and former general counsel for ACR. That landscape includes programs such as the Medicare Shared Savings Program (MSSP), the Hospital Quality Efficiency Program (HQEP) and the Physician Quality Reporting System (PQRS).

Radiologists must do everything they can to build their relationship with hospitals to demonstrate their value, Greeson said. “You want them to be your ally when they are working on those payment negotiations,” said Greeson, a partner with Reed Smith, LLP in Falls Church, Va.

During his lecture, Dr. Levin said radiologists must be willing to take meaningful action to transform and improve the way they practice in order to make a successful transition from volume-based to value-based practice.

“We need to become better doctors—real doctors, if you will—who provide real value to our patients, our referring doctors and our hospitals,” said Dr. Levin, professor and chairman emeritus of the Department of Radiology at Jefferson Medical College and Thomas Jefferson University Hospital in Philadelphia. “We've let ourselves become the invisible doctors and that is something none of us are happy about.”

Dr. Levin continued, radiologists have plenty of opportunities to show they add real value to the patient-care process. To accomplish that, radiologists can act more like true consulting physicians by supervising and monitoring every advanced imaging exam, bolstering their input with guidelines such as American College of Radiology Appropriateness Criteria. Being a true consulting physician also means giving patients access to results, either verbally or via an electronic portal, he said.

Developing and tracking internal quality metrics—and then publicizing them—also adds value, Dr. Levin said. To prove value, you have to prove quality, he said. “You can't just beat your breast and proclaim to the rest of the world that you provide high-quality imaging,” he said. “Everybody says that. So those words don't mean a damn thing.”

As a rule, many clinicians don't enjoy entering data into an electronic health record (EHR) system, but once the information is in there, it should make life easier in other ways. A research project at Bridgeport Hospital, Connecticut, tested this principle on pre-procedure documentation practices, and found that residents saved time and produced more accurate documentation when they used forms that had been populated with relevant information from the patient's EHR.

First, the study audited pre-procedure documentation for 29 ultrasound-guided procedures. The information was collected by residents using a standard form. A paltry eight percent of the forms adhered to American College of Radiology (ACR)/Society of Interventional Radiology (SIR) guidelines, which include the plan for each procedure to be performed, the indication for the procedure and a brief history, findings of targeted physical examination, lab results and other findings, risk stratification and documentation of informed consent.

After the audit, the residents met to figure out why their performance was so poor. “They didn't have enough time during the busy ultrasound rotation, and they weren't aware of the guidelines,” said Daichi Hayashi, M.B.B.S., Ph.D., a resident in diagnostic radiology at Bridgeport Hospital, during a presentation at RSNA 2014.

Because much of the required information is already in the hospital's Epic EHR system, the research team used the vendor's “smartphrase” tool to create a pre-procedure form—a “proforma”—that appears in the residents' “favorites” list when they log into the EHR. The proforma automatically pulls all relevant available data from the patient's record and uses it to populate the procedure form according to the ACR/SIR specifications. Some data, such as documentation of consent, must still be added manually, but the data entry burden is substantially reduced.

After refining the form several times and putting it into the daily workflow so that residents could get used to using it, researchers tried it out with three residents, whom they presented with more than 30 hypothetical cases. Each resident did the documentation twice: once by searching the EHR manually for the relevant data and once using the pre-populated form. The two efforts were separated by several weeks so that memorization wasn't a factor.

Using the pre-populated form reduced the median documentation time per case from seven or eight minutes to two or three, and increased guideline adherence to 100 percent.

“Epic has been time consuming for physicians due to the extensive need for documentation, but this type of tool might streamline workflow, leaving more time for bedside patient care,” Dr. Hayashi said.

The burden still falls on the resident to confirm the accuracy of the information from the EHR with the nurses who have most recently taken care of the patient.

While the the sample is too small to draw any conclusions, he credits the pre-populated form for preventing him from starting one procedure where there was no signed consent on file—a piece of information that he says he might have been overlooked in the old form. 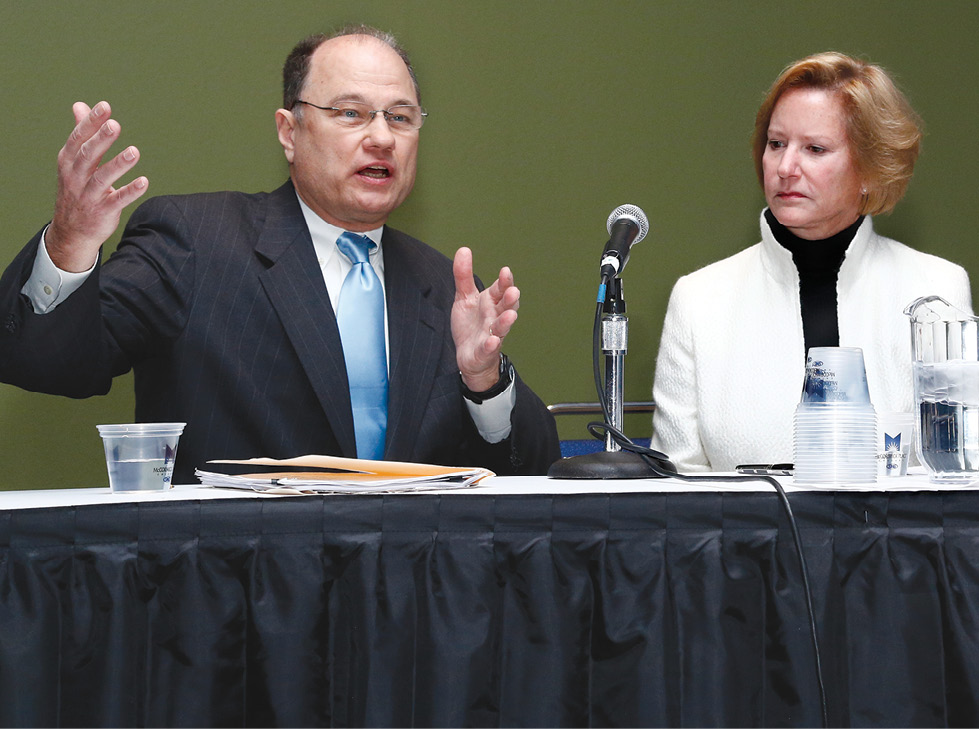 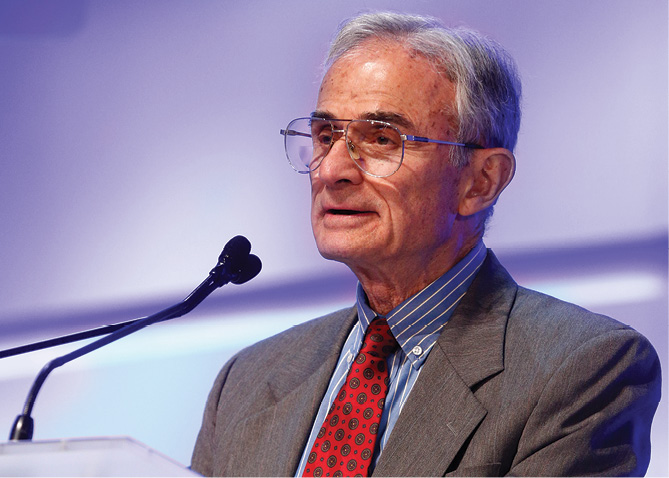