In April, the NBC News website posted an article, “Brain Brownout: Concussion Recovery May Be Slower for Women.”

NBC News wasn’t alone that day. Versions of the story also appeared on the U.S. News and World Report website, at MSN.com, and WebMD.com, among others. In fact, there were 550 placements, making it one of the most popular stories to stem from a Radiology study in 2015.

This wasn’t a coincidence. It was part of a well-designed process created by the RSNA Public Information Committee (PIC) in 2002. The Radiology press release program was conceived as a means to highlight important and newsworthy studies published in Radiology and increase public awareness of the role that radiology and radiologists play in healthcare.

“The journal press release program also helps to enhance public awareness of RSNA and it allows us to give the general public a better understanding of the important contributions of radiologists and medical imaging and how we affect their medical care,” said Judy Yee, M.D., chair of the PIC and vice-chair of radiology and biomedical imaging at the University of California San Francisco.

A variety of groups within RSNA work together to develop and distribute the press releases, including the 17-member PIC and RSNA media relations staff. After review by the study author, Radiology editor, PIC chair and staff, the press releases are distributed to general healthcare and radiology trade media outlets based on the topic of the article.

The Radiology press release program continues to do well. Media coverage through Aug. 25 of this year totaled 3,170 tracked media placements, yielding an estimated audience/circulation of more than 1.4 billion.

Putting a Face to the Profession

A major goal of radiology’s continued move toward a patient-centered care model is communicating to the public and media about the vital role radiologists play in a patient’s overall healthcare. The PIC activities support that goal.

“Highlighting what we do has an educational benefit to the public and to the media,” Dr. Yee said. “Many times radiologists are not even recognized as physicians. We’re putting a face to the profession.”

The press releases include quotes from a study’s lead or co-author, who is available for media interviews after the release is distributed. In case reporters seek additional sources for their stories, the PIC turns to members of RSNA’s Public Information Advisors Network (PIAN), an assembly of subject matter experts spread across radiology’s subspecialties and the world.

But being a subject matter expert isn’t always enough to be an effective member of the PIAN. Most have gone through media training workshops provided by the RSNA during the annual meeting.

“To communicate with the media and the public requires certain skills,” said Max Wintermark, M.D., the PIC vice-chair and professor of radiology at the Stanford University Medical Center. “That’s something that some radiologists are very good at doing, but others aren’t because they have not been trained. It’s helpful to have a representative body that plays that role and plays it in an expert fashion.”

Also during the annual meeting, the PIC selects appropriate articles for press conferences, which are moderated by PIC members. Topics must have scientific validity while also appealing to the general public's interest.

“On the PIC we have subject matter expertise and we try to match that up with the different press conference topics to help guide the discussion and clarify points as needed,” Dr. Yee said.

Helping the public and media better understand radiology means not only disseminating information, but also responding to or providing context for controversial or misleading information that may be gaining traction in the press. A recent example is radiation exposure from CT scans.

With that in mind, several radiology organizations formed the Imaging Communication Network (ICN), which allows for inter-organizational notification of potential hot topics in the press and for organized responses to press reports when appropriate.

Other RSNA programs to educate the public include the creation and distribution of public service announcements and the “60-Second Checkup” radio program, as well as the joint production with ACR of the patient information website, RadiologyInfo.org.

Increasing public awareness of the contributions made to healthcare by radiology and radiologists is the guiding principle behind RSNA’s public information programs.

“Radiology, unfortunately, is not well understood by the public,” said Vincent P. Mathews, M.D., a PIAN member and chair of the Department of Radiology at the Medical College of Wisconsin. “Awareness initiatives, like the many efforts supported by the PIC and PIAN members, help educate the public on the important role of radiology in medicine as a distinct specialty.” 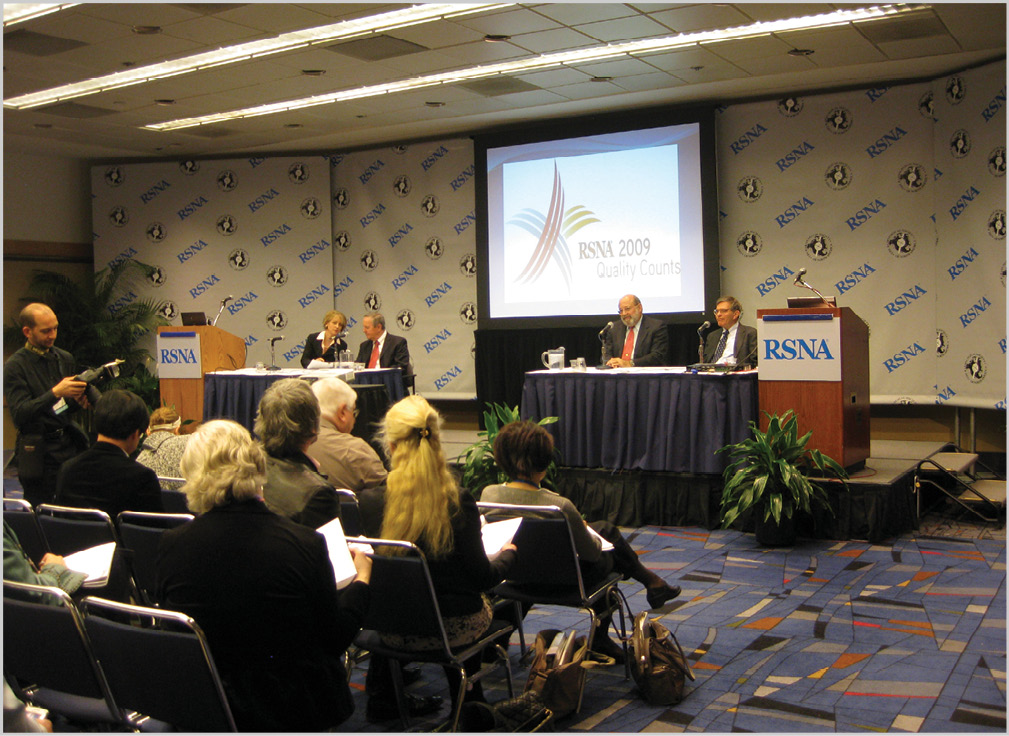 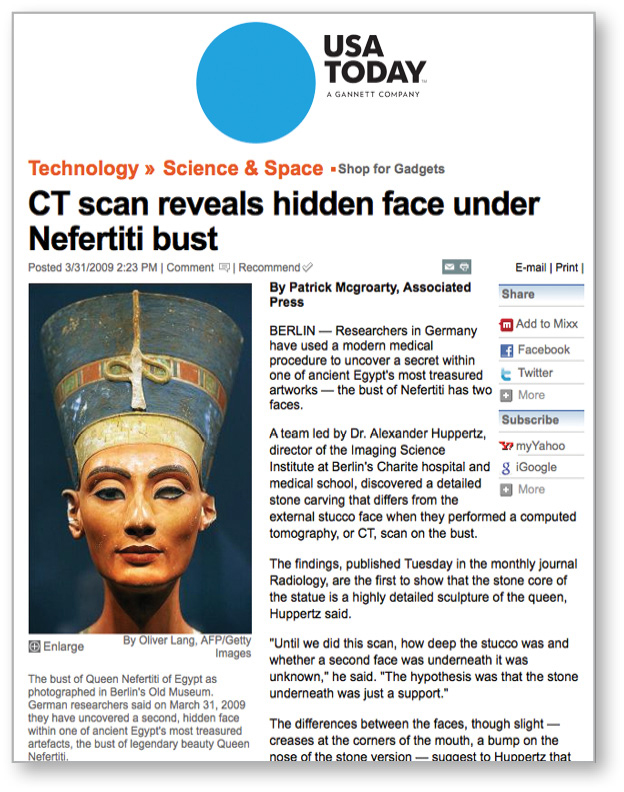 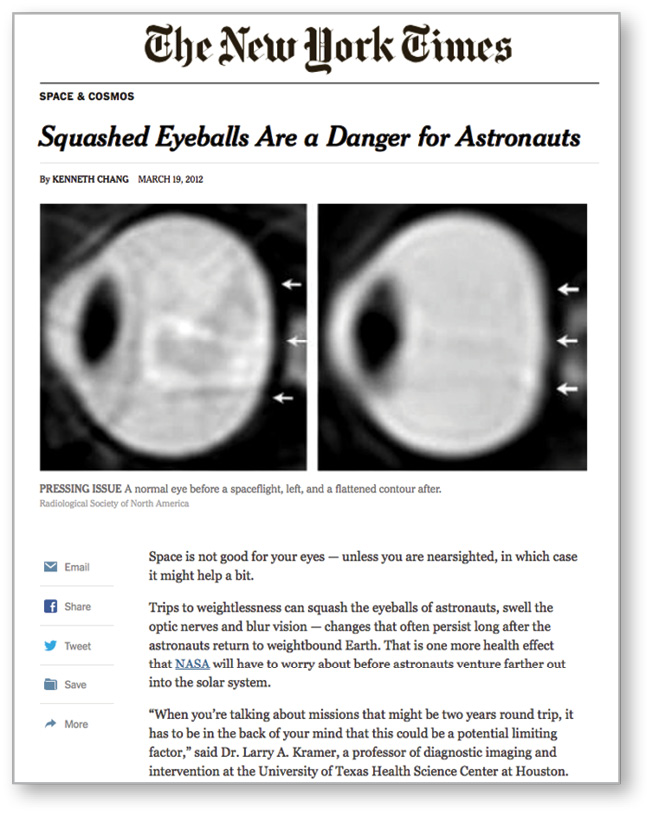 PIC members help develop press releases stemming from Radiology research that are distributed to media outlets across the globe for news coverage.