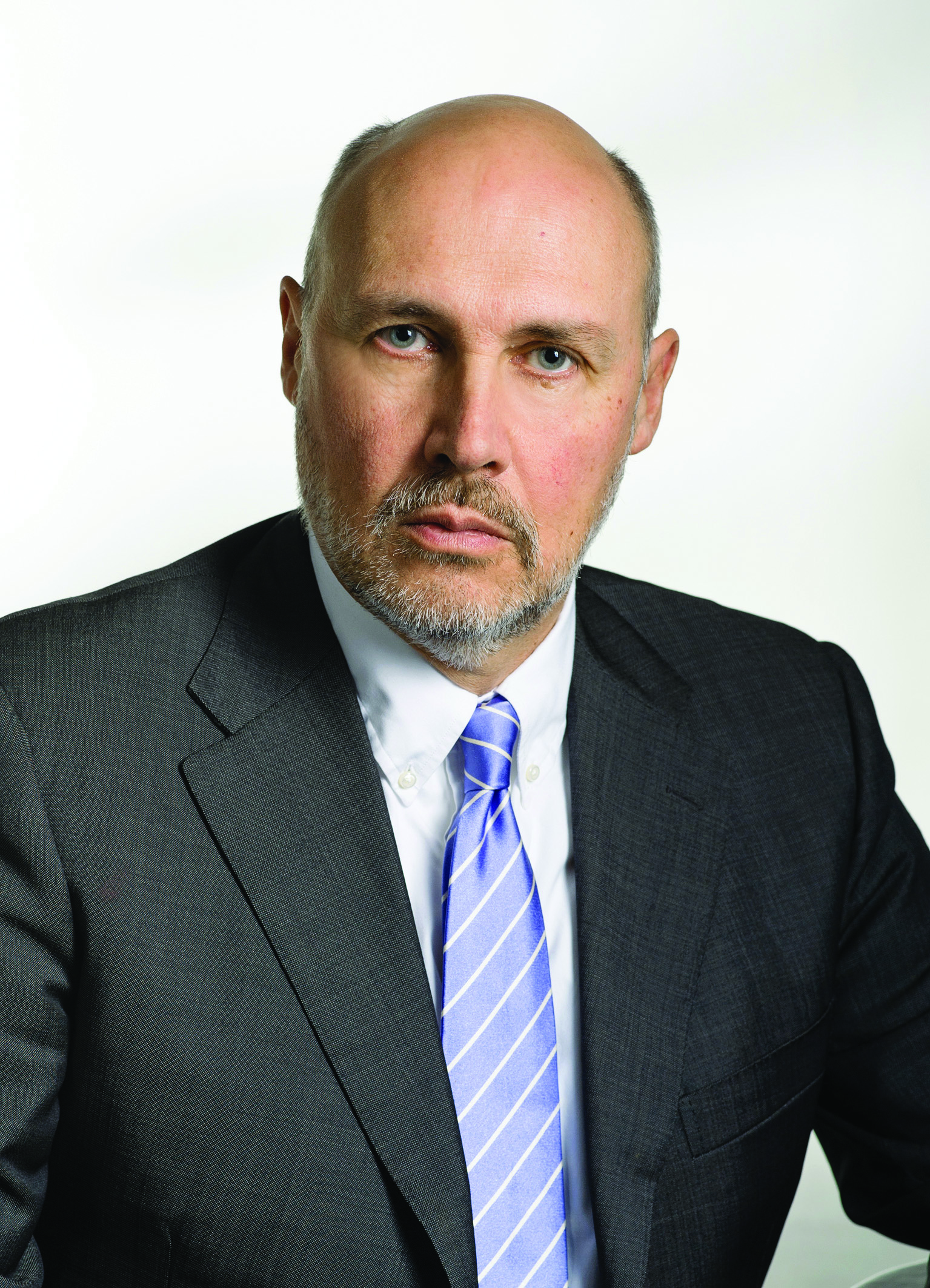 An internationally recognized leader in the area of neuroradiology and MRI, with a focus on integrating scientific research with patient-oriented clinical applications, Paul M. Parizel, MD, PhD, is chair of the Department of Radiology at the Antwerp University Hospital, Belgium and founder of the neuroradiology division at the hospital. He is also a professor of radiology and a member of the board of trustees at the University of Antwerp.

“Dr. Parizel’s leadership and vision for radiology reflect a keen interest in the future of the profession,” RSNA President Vijay M. Rao, MD, said. “He has mentored many students and continues to find creative ways to inspire the next generation of radiologists.”

Dr. Parizel received his undergraduate, medical and doctorate degrees from the University of Antwerp, Belgium, where he also completed his residency. He completed his clinical fellowship in neuroradiology at Massachusetts General Hospital, Harvard Medical School, Boston and at Hôpital Erasme, University of Brussels, Bruxelles.

His research interests focus on neuroradiology and MRI, with an emphasis on integrating scientific research with patient-oriented clinical applications.

Dr. Parizel served as president and chair of the Board of Directors of the European Society of Radiology (ESR) and is currently the past-president. He also serves as the ESR representative to the RSNA Committee on International Radiology Education. He is a former president of the European Society of Neuroradiology and the Royal Belgian Radiological Society, and a founding member of the Russian National Society of Neuroradiology.

A prolific author on neuroradiology, Dr. Parizel is also recognized for his work in and analyses about dose management and registration systems, not only in radiology, but hospital-wide. Dr. Parizel has authored or co-authored more than 390 peer-reviewed scientific papers and more than 40 book chapters.

Dr. Parizel’s accomplishments have earned him international recognition, including receiving the scientific prize of the European Society of Neuroradiology. In 2018, he was awarded the Swiss Society of Radiology’s highest honor, the Schinz Medal, recognizing particular merit in the field of radiology.

In 2019, Dr. Parizel will begin a new appointment as the David Hartley Chair of Radiology at the University of Western Australia and a part-time clinical appointment at Royal Perth Hospital, both in Perth, Australia.