Brain MRI in children with post-traumatic stress disorder (PTSD) revealed that the structural connectome showed a shift toward “regularization,” providing a structural basis for functional alterations of pediatric PTSD, according to recent Radiology research.

In the study, Xueling Suo, MM, from West China Hospital of Sichuan University in Chengdu, China, and colleagues used MRI to compare brain structure in 24 pediatric patients with PTSD and 23 control subjects exposed to trauma but without PTSD. The children had experienced the 2008 Sichuan earthquake, a massive disaster in south central China that killed almost 70,000 people and injured more than 370,000.

Brain MRI in PTSD pediatric patients revealed higher values of characteristic path length (P = .0248) and lower values of local efficiency (P = .0498) and global efficiency (P = .0274) relative to those in stress-exposed control subjects without PTSD indicating that the structural connectome of individuals with PTSD shifts toward “regularization.”

The widespread abnormalities were compatible with the notion that PTSD can be understood by investigating the dysfunction of large-scale, spatially distributed neural networks.

“The results of this study provide a structural basis for the alterations of brain function in pediatric PTSD and might help to define early interventions, which may attenuate adverse brain development,” the authors write. 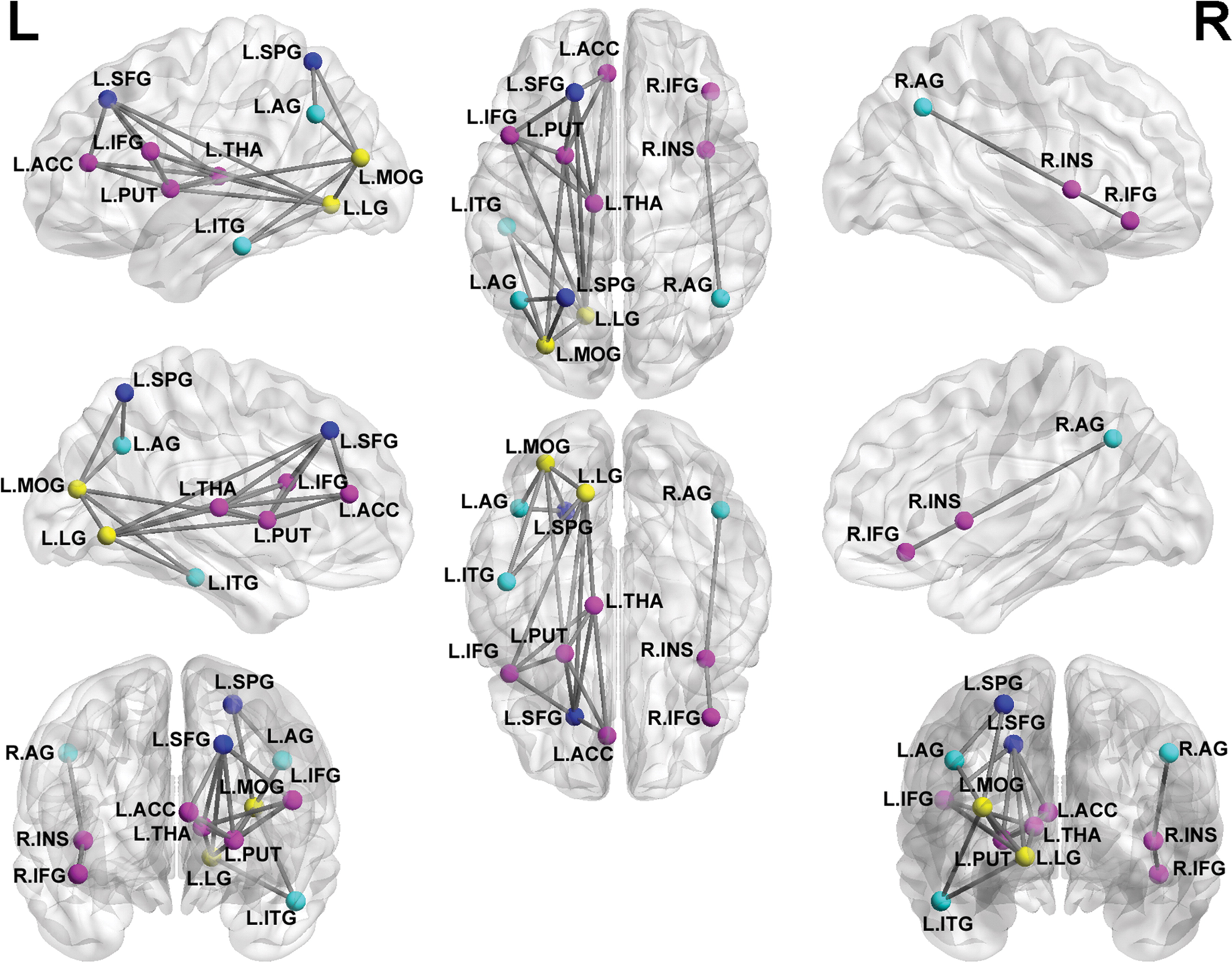