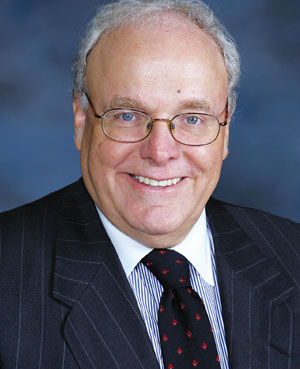 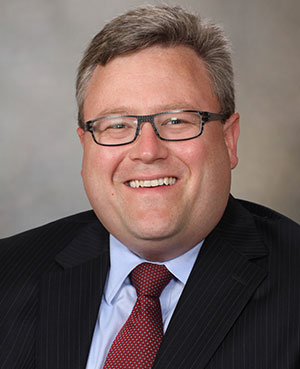 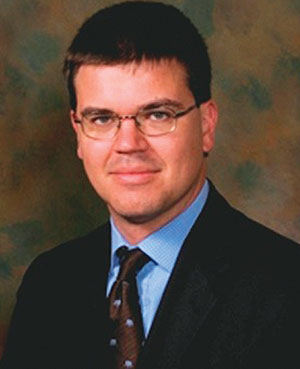 While gadolinium-based contrast agents (GBCAs) have long been recognized as critical components of MRI, the pharmacokinetics, pharmacodynamics and potential toxicity of these agents are under increasing scrutiny, particularly with reports that gadolinium can accumulate in the brain after contrast enhanced MRI examinations.

Researchers continue to make progress in understanding GBCAs, but more than 30 years since FDA approval of the contrast agents, there are still no definitive answers on the safety of GBCAs in terms of deposition in the body.

In September 2017 an FDA panel recommended adding a warning to gadolinium agents about gadolinium retention in certain organs, including the brain. Three months later the FDA issued a warning requiring all GBCAs manufacturers to conduct further studies on the safety of these agents.

With the amount of attention — and research — dedicated to this issue, an international meeting was convened by the National Institute of Biomedical Imaging and Bioengineering (NIBIB) in 2018 to discuss the current literature on gadolinium retention, knowledge gaps, and to prioritize research into this area. The Radiological Society of North America (RSNA), American College of Radiology (ACR), and National Institutes of Health (NIH) co-sponsored the meeting.

The results were published in a Special Report in Radiology, “Gadolinium Retention: A Research Roadmap from the 2018 NIH/ACR/RSNA Workshop on Gadolinium Chelates,” with a companion viewpoint in Journal of the American Medical Association. The PowerPoint presentations from the workshop were recently posted on the NIBIB’s website.

“We all know that a small amount of gadolinium is being retained in the body following administration, but there is lot of nuance to that in terms of why that is occurring,” said Robert McDonald, MD, PhD, a neuroradiologist at the Mayo Clinic and the article’s lead author. “We still don’t understand things as simple as the biodistribution of gadolinium-based contrast agents, or the forms that are retained. And we don’t know the chemical identity of the retained forms, nor their biologic activity.”

“The FDA is appropriately concerned,” Dr. McDonald said. “But there is a difference between being concerned, and reaching a conclusions that gadolinium retention is harmful.”

As Dr. McDonald and colleagues pointed out in their Radiology report, more than 450 million intravenous GBCA doses have been administered worldwide since initial approval in 1988.

“The NIBIB workshop was helpful in identifying the knowledge gaps that need to be addressed to understand the biologic changes due to the retention in the brain and other areas including bone, skin and liver. That understanding is essential in determining the clinical significance, if any, of gadolinium retention,” said Herbert Y. Kressel, MD, co-author of the report, professor of radiology at Harvard Medical School in Boston and former editor of Radiology.

Radiologists should be careful to weigh all of the information when making decisions about administering gadolinium, said Max Wintermark, MD, professor of radiology and chief of neuroradiology at Stanford University.

For example, in the case of breast cancer, if a radiologist suspects that the cancer may have metastasized to a patient’s brain, the administration of a GBCA during an MRI exam is necessary.

However, there will be instances in which decisions to use gadolinium are not so clear-cut, said Dr. Wintermark, such as in the case of a meningioma — slow growing brain tumors that are most often benign.

“We typically follow up with those patients with regular scans because we want to catch when that meningioma is going to start growing fast,” he said. “That’s a situation where you potentially could catch that growth better with gadolinium, but at the same time you know that in 90%-95% of the cases, the tumor will not grow.”

Alternately, with the concurrence of the patient and his or her physicians, radiologists can follow these patients with non-contrast MRI, knowing that most of the time the tumor will not grow. However, if the non-contrast MRI is suspicious, a patient may be re-imaged with a GBCA.

“I like to tell patients that as long as we administer these agents for the right reason — diagnosing disease — then based on all the evidence available, the benefit greatly outweighs any potential risk,” Dr. McDonald said. “And we don’t even know if there is a risk associated with it, especially if we are only dealing with a dose or two in someone’s lifetime.”

Dr. McDonald also pointed out that those patients who are most likely to be at risk of chronic exposure to GBCAs are patients with chronic or severe disease, such as patients with brain tumors, who absolutely need to be imaged with GBCAs. “For these patients, there is potentially a higher risk,” he said. “But the risk/benefit ratio favors giving them these agents.”

In terms of how the safety of GBCAs will be resolved, major manufacturers have been tasked to do large-scale safety studies, Dr. McDonald said. “And other groups are doing similar studies. I think we will get a much better idea about safety in the next two-to-five years,” he said.