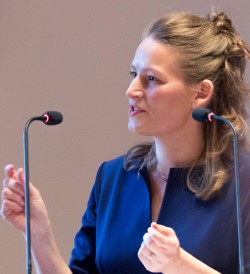 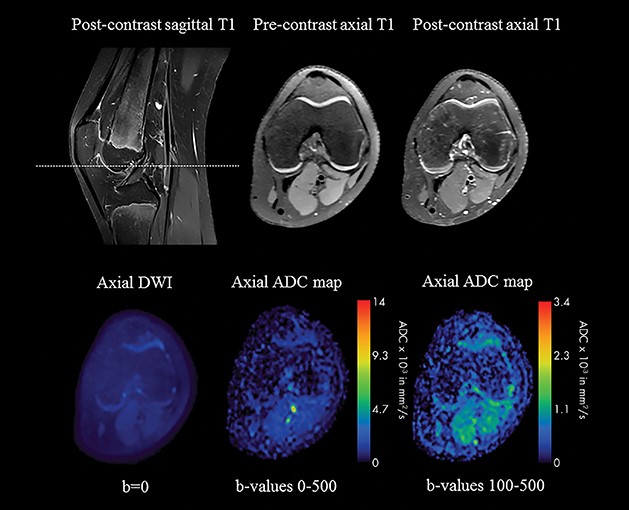 
Radiology Research: The Long Road Back to a Pre-Pandemic Normal
RSNA Launches Pulmonary Embolism AI Challenge
RSNA To Host Webinar on Data in Radiology
WHO Issues Global Guidance for Chest Imaging in COVID-19
News in Brief